And The Odd Space Mission! 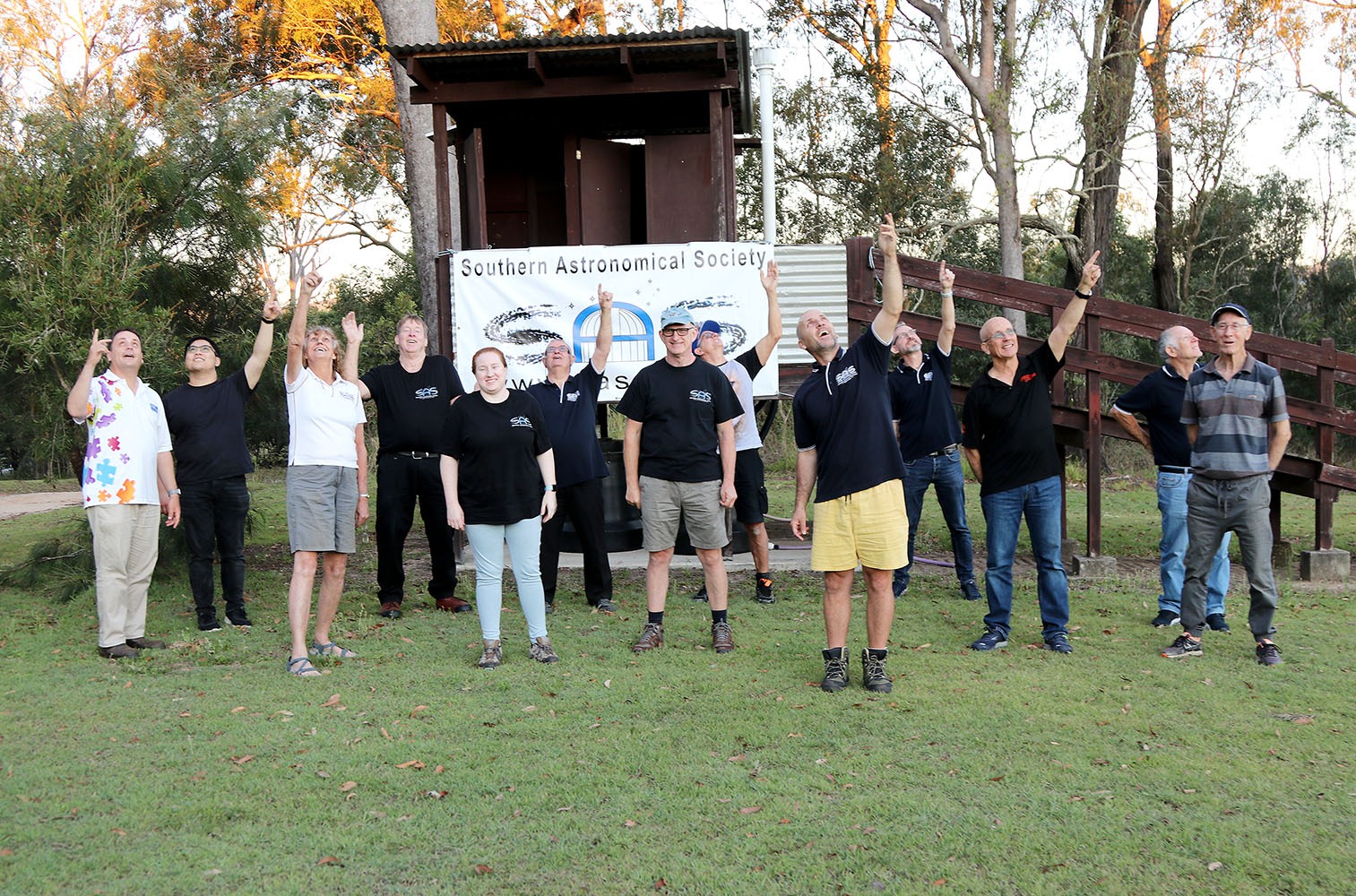 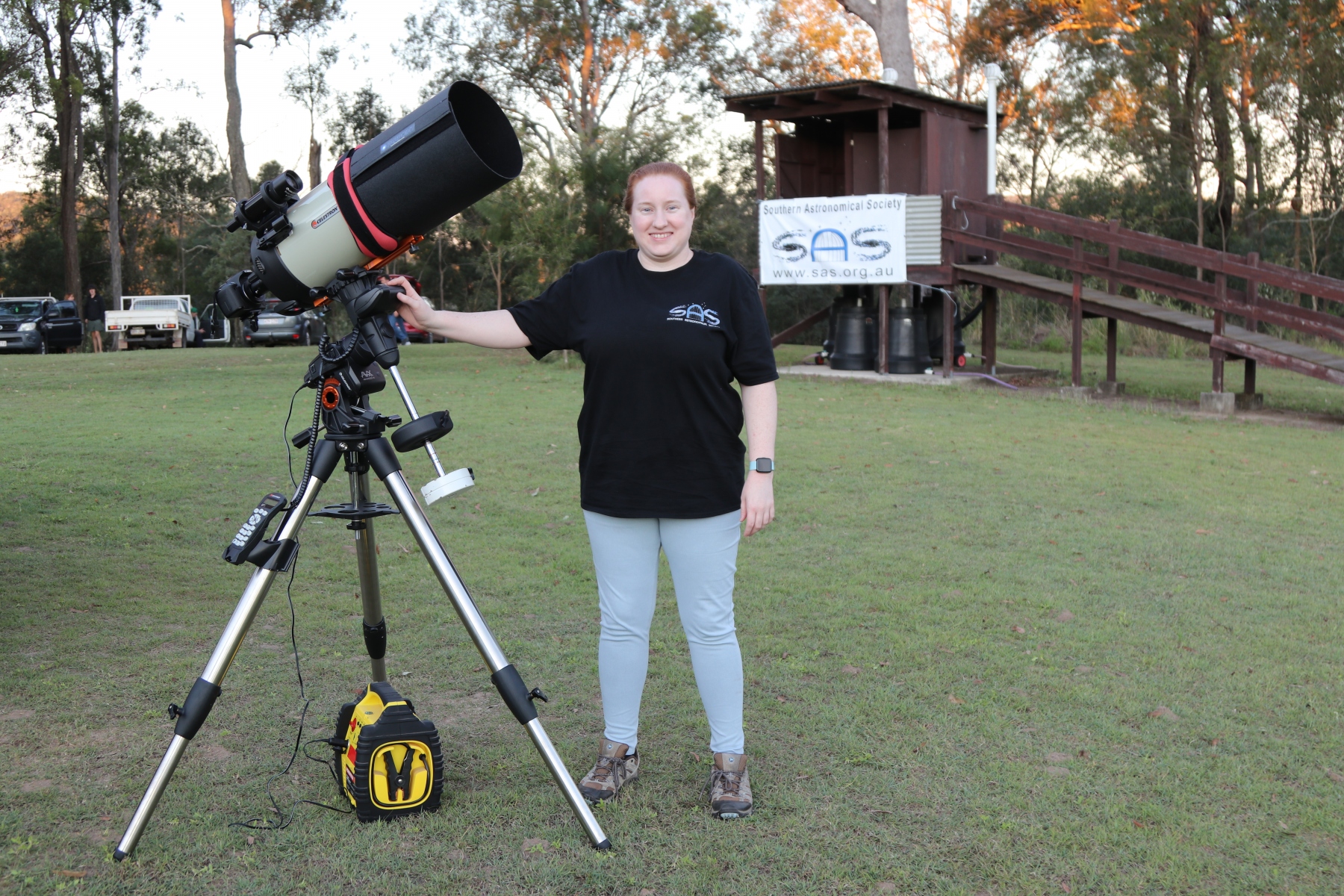 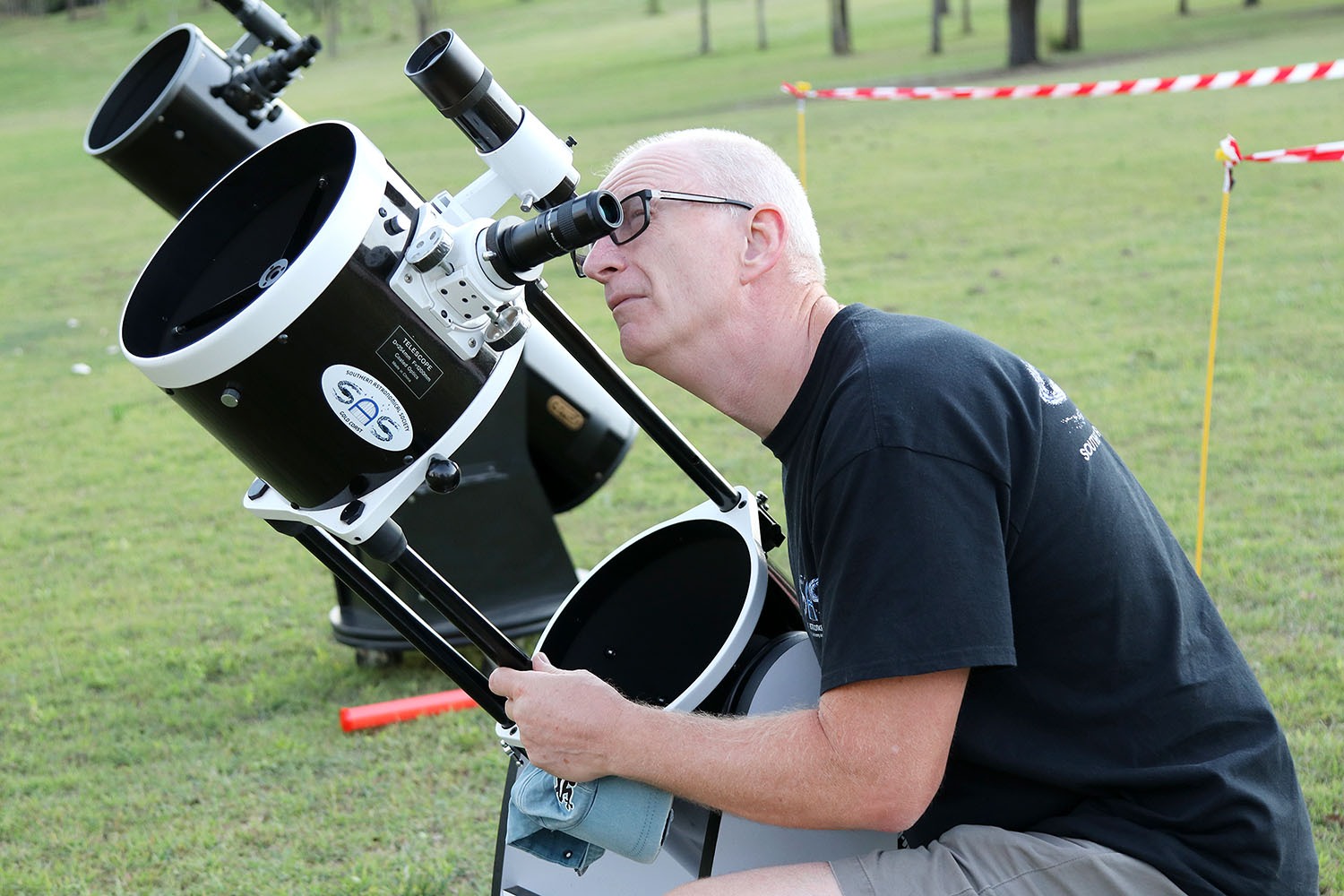 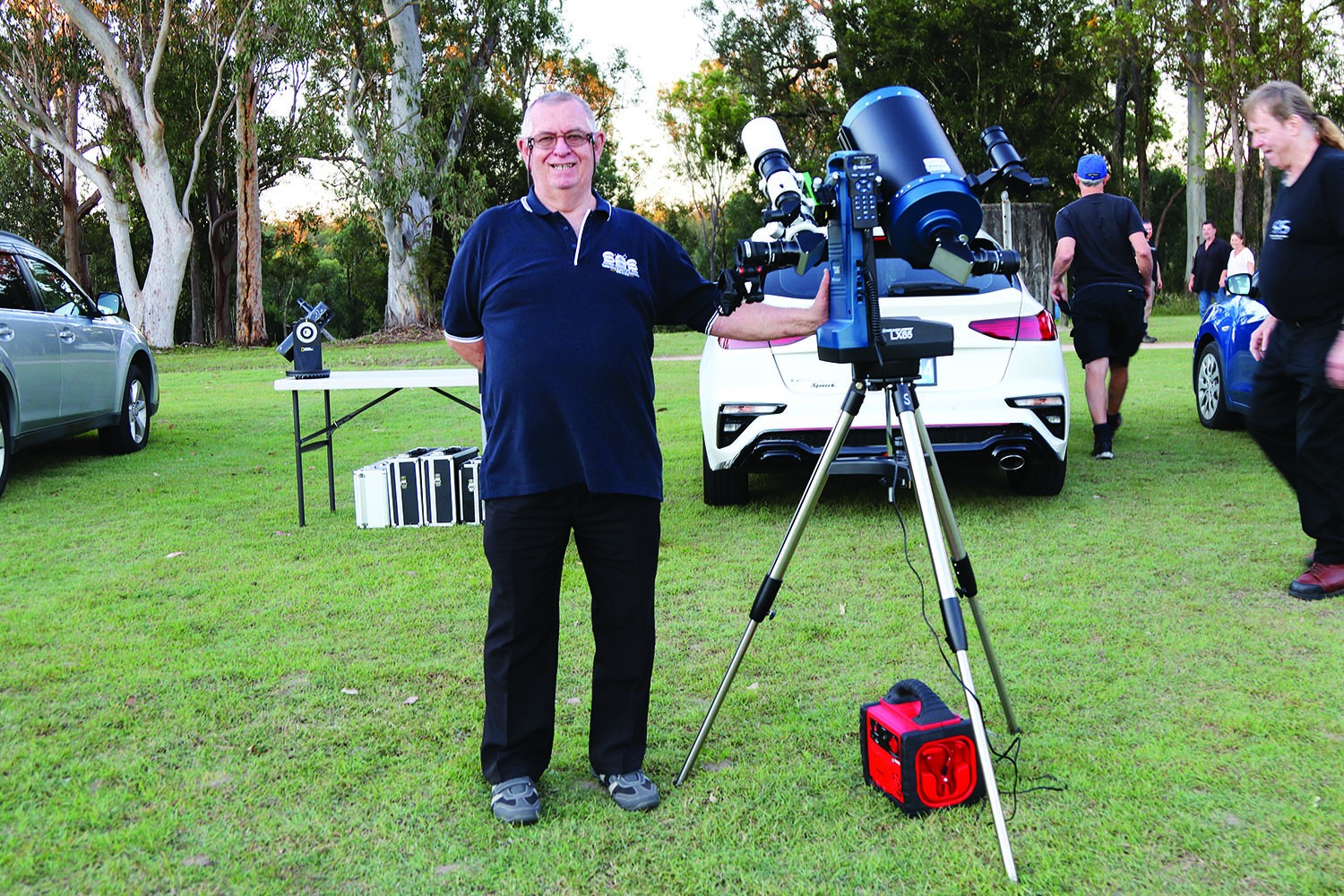 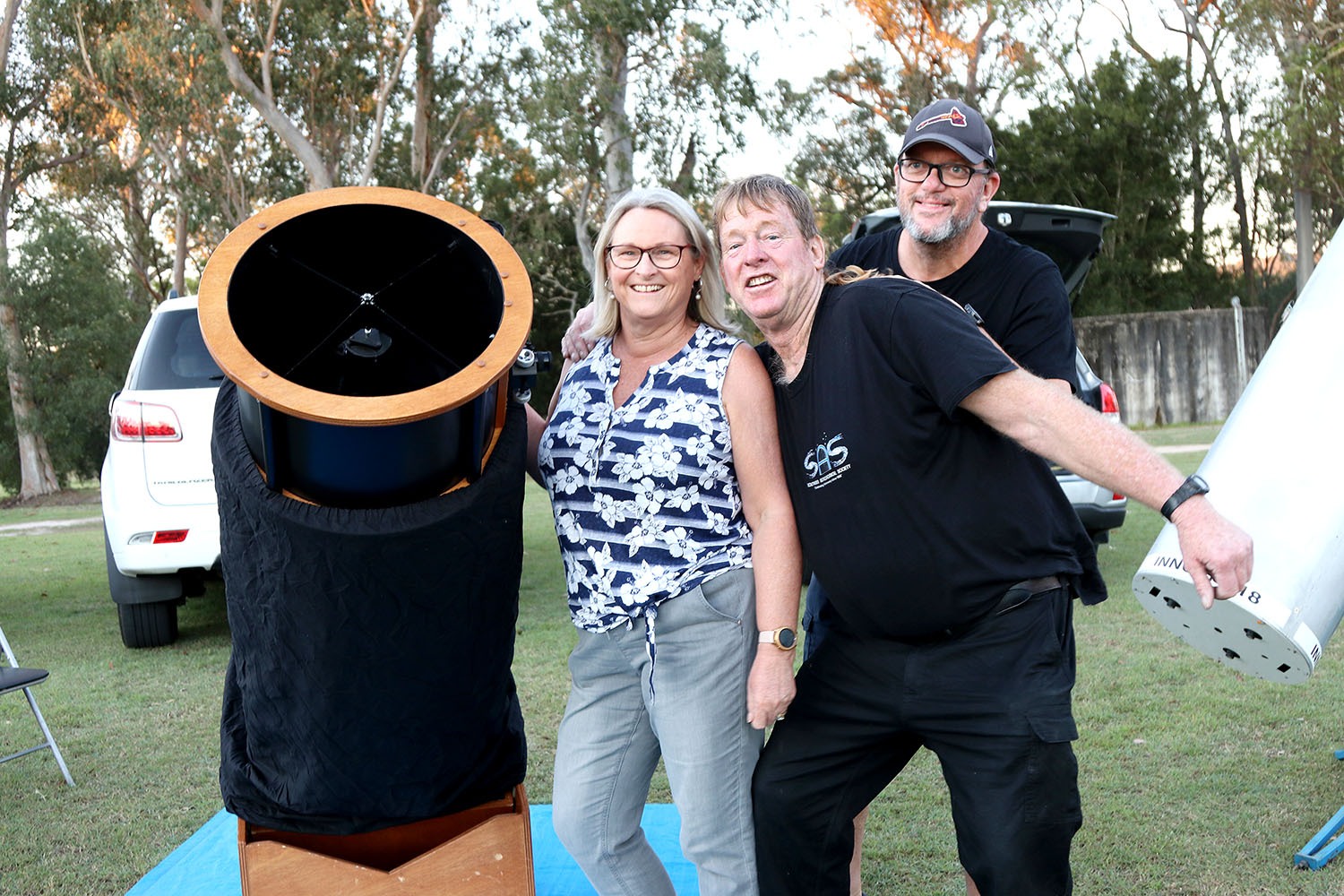 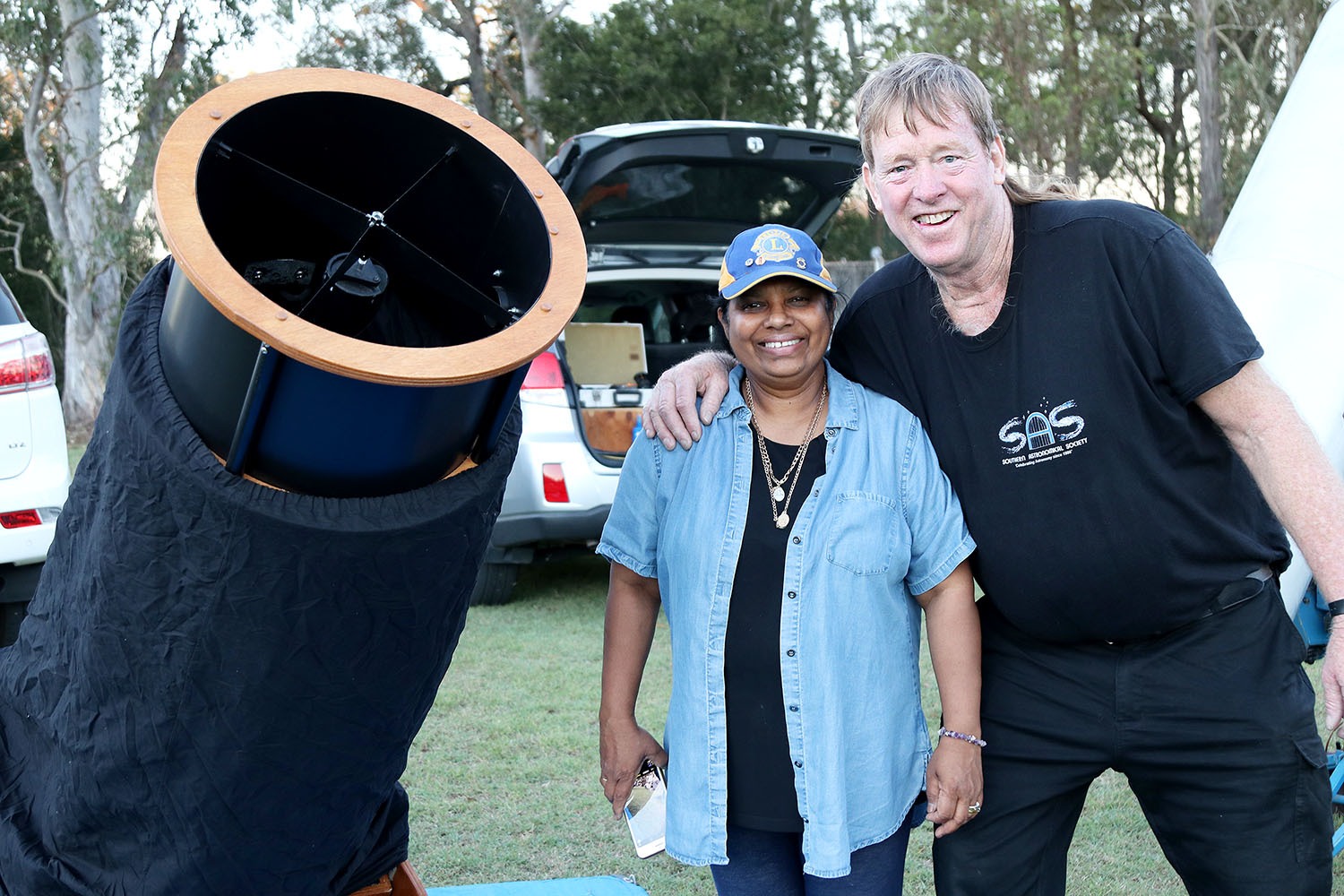 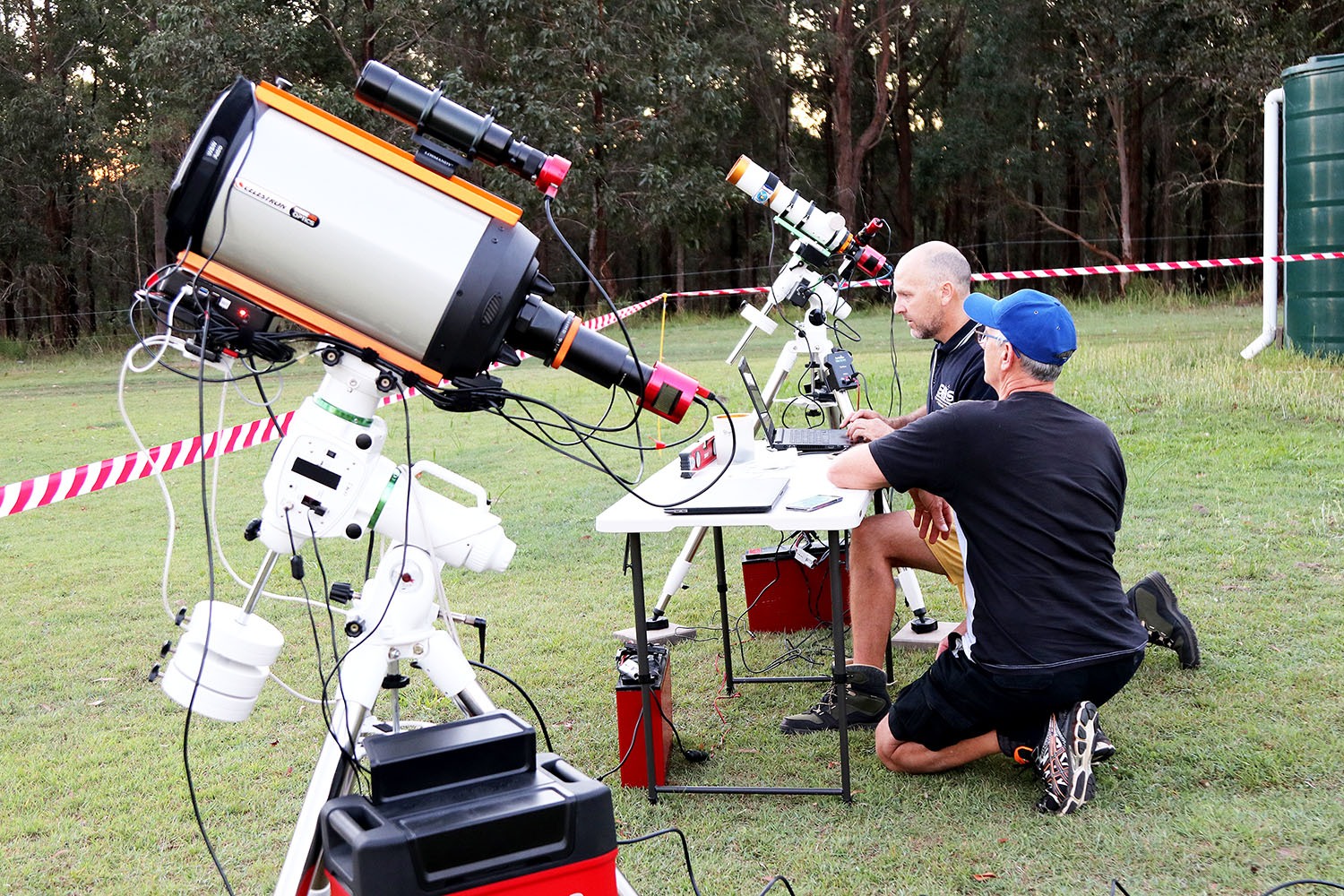 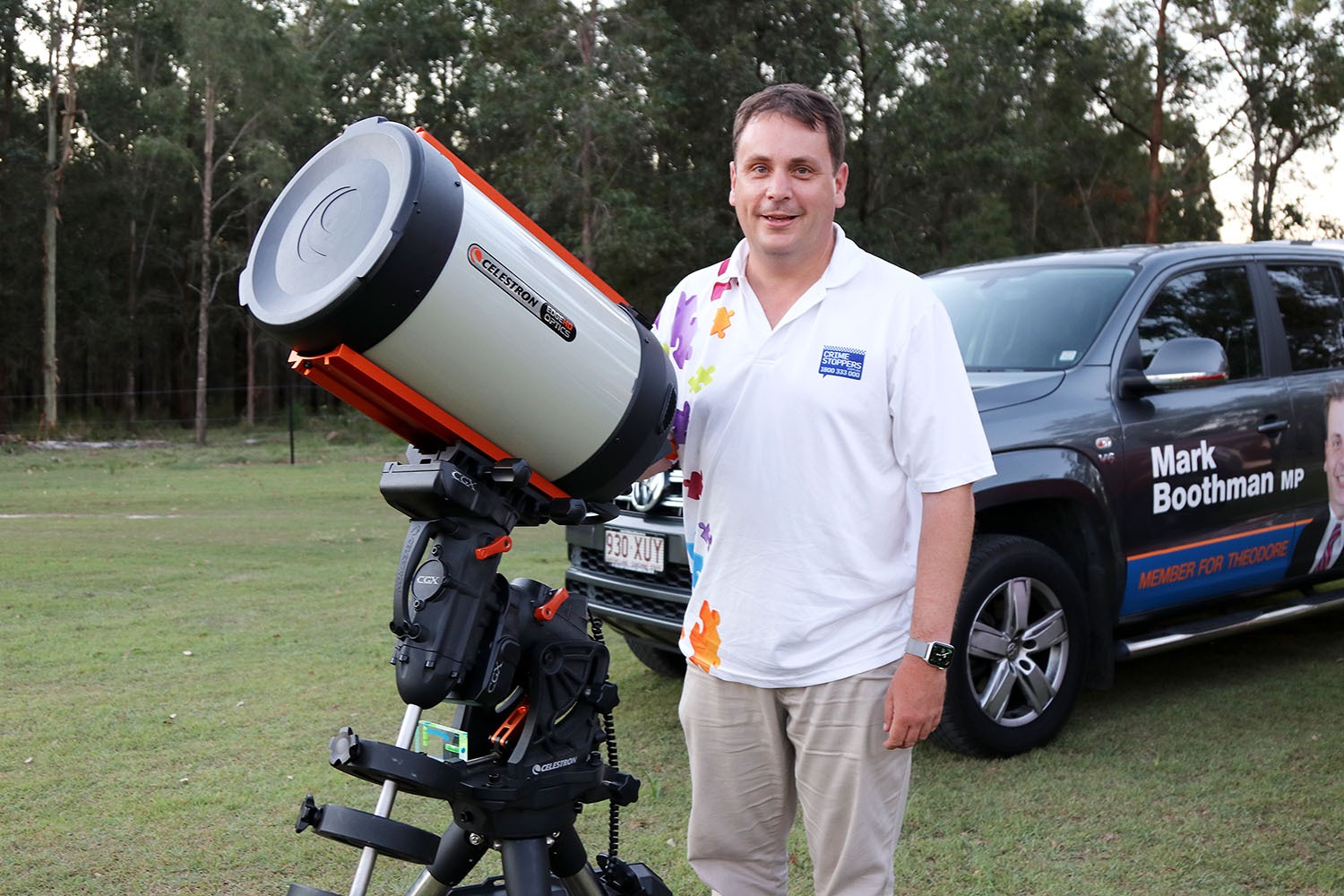 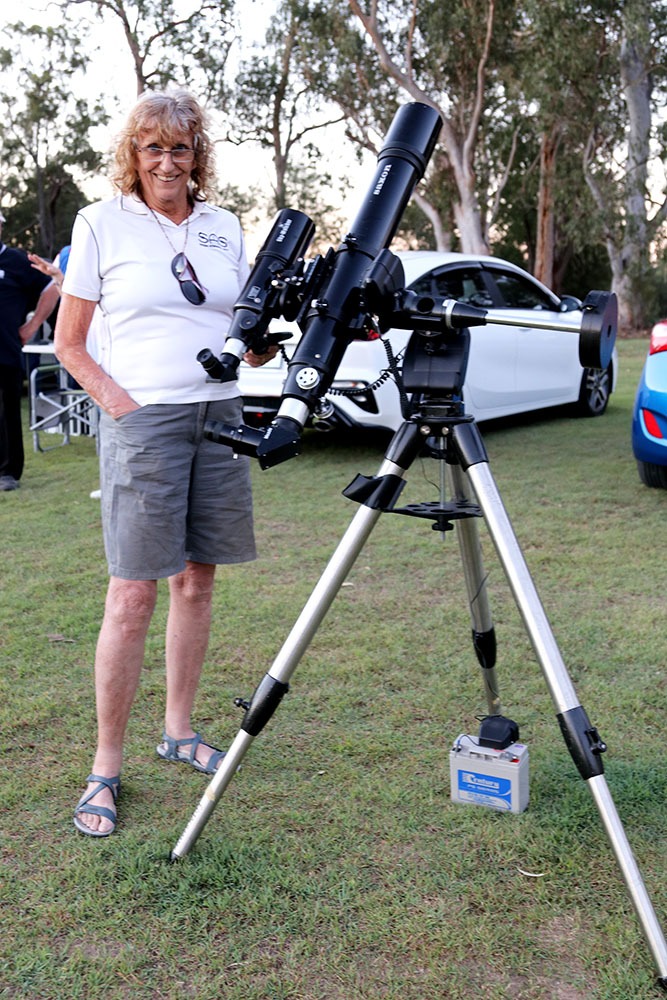 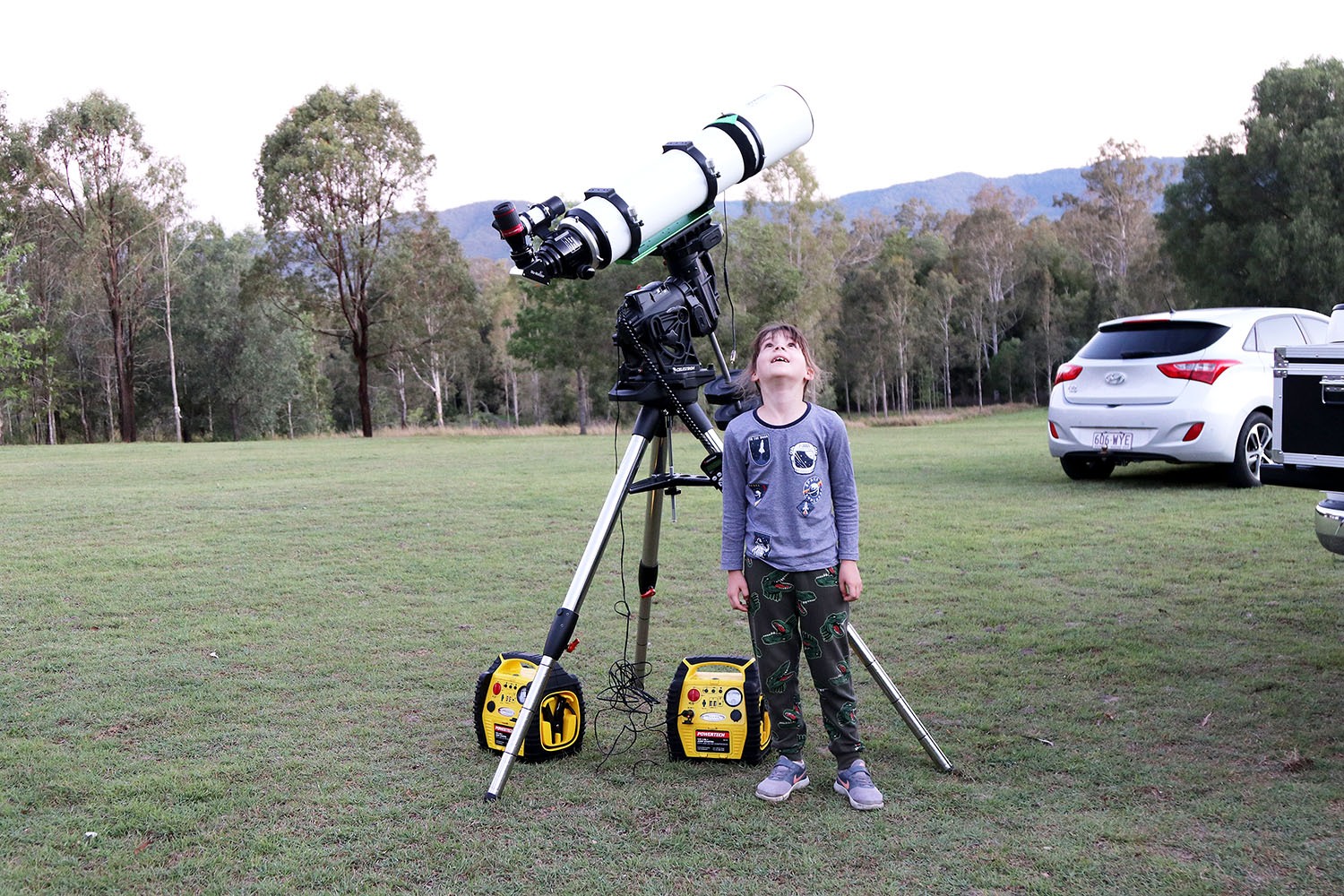 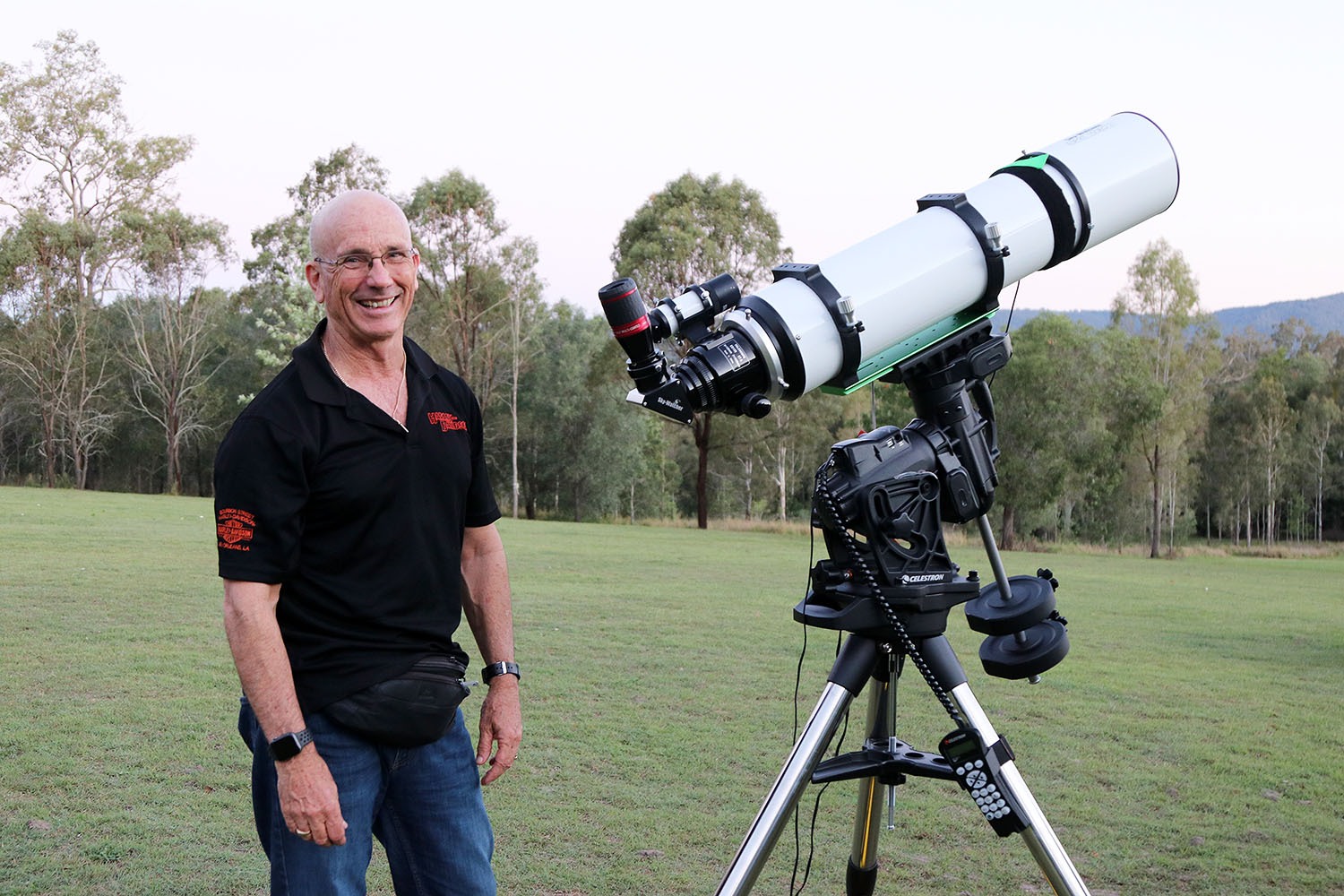 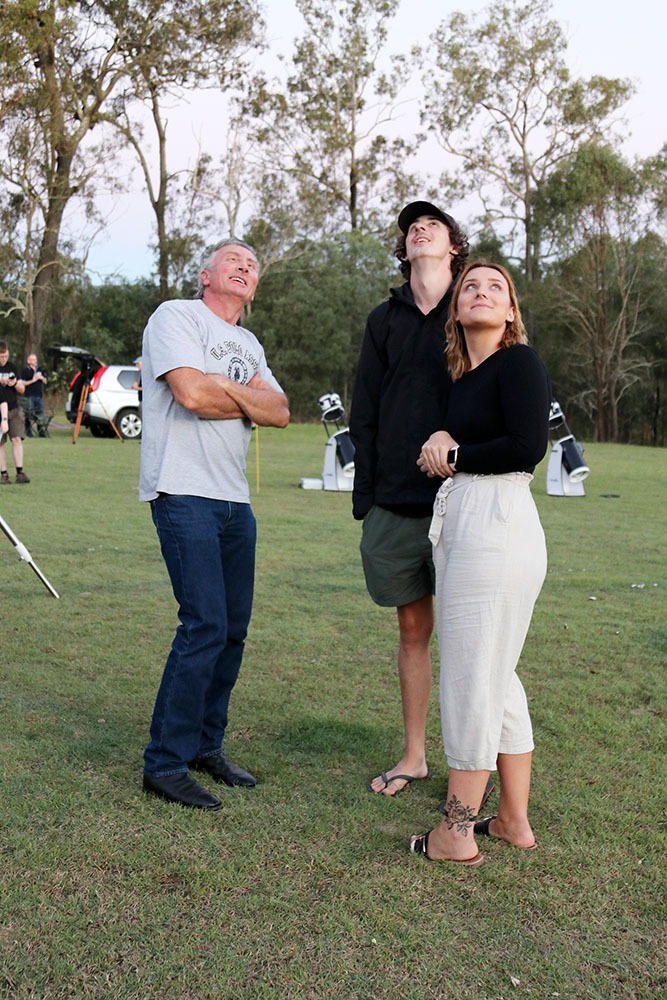 The Southern Astronomical Society presented the International Observe the MOON Night on Saturday 16 October 2021 at Woodstock, Tamborine. It was a clear warm, beautiful night with many of our large telescopes on site.

The night kicked off just after 6pm with the Moon shining down upon us baring its Craters and Maria or Mare’s (SEAS) to the many inquisitive eyes. A spectacular line up of the Planets could be seen next to the MOON with the first one being Jupiter and its four closest moons of Europa, Ganymede, Io and Callisto clearly visible in a line. The next along was the beautiful Saturn with its rings surrounding. At the end of the line was Venus with half of it brightly reflecting the Sun’s light down to us.

We had the International Space Station do a bright pass overhead and then later on, one of our Members Belinda Simpsons photographed the Rocket from the NASA LUCY MISSION on its way to observe 8 Asteroids near Jupiter.
The SAS would like to thank Youth Enterprise Trust, and Manager Paul Kahnut, for use of the Woodstock property and facilities for the eighth year in a row (less one for Covid!). SAS would also like to thank Keegan with his team from Belong (Land Conservation Management) who helped out on the night with a BBQ.

Thank you everyone who attended,